In the Lucy episode “Lucy Gets a Paris Gown”  the gang is in Paris. Lucy and Ethel are enchanted by the work of French fashion designer Jacques Marcel and Lucy pretends to go on a hunger strike until Ricky buys her a Marcel original. Of course Ricky finds out she is pretending, so he and Fred play a trick on them. They make their own fashionable frocks out of potato sacks that Lucy and Ethel wear with pride until they realize the outfits are not real. The episode ends when the four are sitting in a cafe and see two models wearing Jacques Marcel creations that knock-off the burlap originals Lucy and Ethel wore the previous day.

One of those models, wearing the Marcel version is Georgia Holt, born Jackie Jean Crouch in 1926, but best known as Cher’s mother!  Holt worked as a model in the 1940s and ’50s and did a few uncredited appearances in movies and TV shows in the 1950s.

I totally stole this story from METV if you want to check out the original.

A year before the first American black model, Donyale Luna, graced the pages of Harper’s Bazaar, Johanne Harelle retired from her modelling career in Canada.

Johanne Harelle was born Joan Harell to a French Canadian mother and West Indian father in Montreal on January 29, 1930. She spoke English until her father died of tuberculosis when she was three and her mother was confined to a sanitarium for treatment of the same disease. Joan and her two younger brothers were sent to an orphanage where the nuns altered her name to a French spelling, and required her to speak French.

After finishing school, Joan worked as a maid, waitress, accountant, nightclub photographer, lab technician, and eventually, as a professional model from about 1957 to 1963. “I suffered from a little racism.” she recounted in a 1983 interview “There were a few incidents but not many.” While modelling, she met film-maker Claude Jutras and had a three year love affair with him, which also lead to some acting work. In 1963 she married a French sociologist and moved to Paris the following year. In 1981 she wrote her autobiography Un Lecon, and after a divorce, moved back to Montreal where she died on August 4, 1994.

Both Sean Connery and Roger Moore had more in common than being James Bond – they were also models, but very different kinds of models. Roger Moore donned cardigans and sweater-vests in the late 1940s and early 1950s while Sean Connery often wore just a posing pouch for artists. When Connery did model clothes it was for Vince Man’s Shop – a Carnaby Street shop in London that catered to a gay clientele in the late 1950s and 1960s. 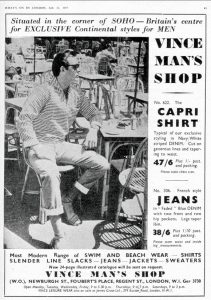 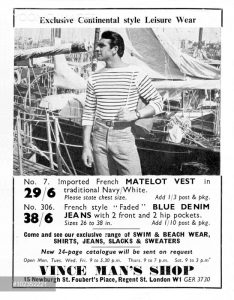 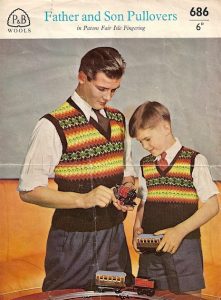 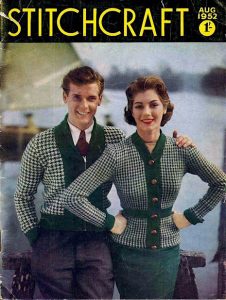 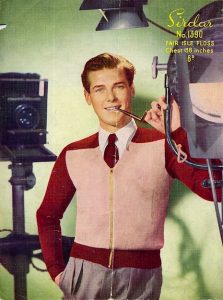 Canada has produced a number of famous fashion models, but until the 1980s Canadian models worked almost exclusively within Canada. As fashion became more international in the 1980s, so did the reputation of Canada’s models.

Canadian-born Linda Evangelista, with her chameleon looks and sexy confidence, is often credited with sparking ‘Supermodel’ mania and has been cited as the ‘founder of the supermodel union.’ Born May 10, 1965 to Italian parents, Linda was raised in St. Catharines, Ontario. Discovered by a talent agent at the 1978 Miss Teen Niagara Contest, Linda appeared on the cover of nearly seven hundred magazines during her career, and modelled for every major fashion designer who could afford to hire her for their catwalk shows or photo shoots. When Vogue magazine asked in 1990 about how she and her fellow supermodels were calling the shots in the modelling world she quipped “We don’t wake up for less than $10,000 a day.” 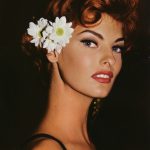 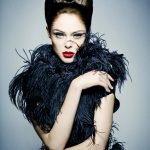 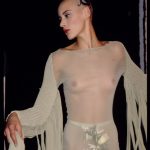 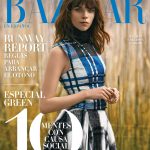 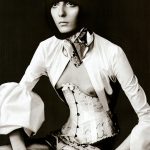 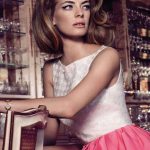 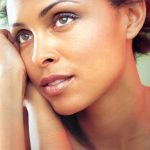 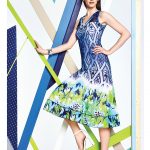 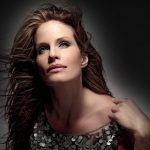 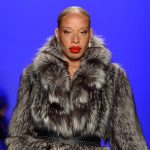 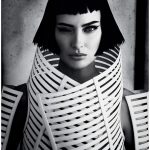 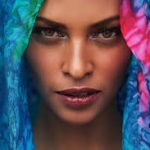 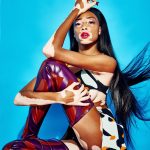 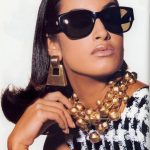 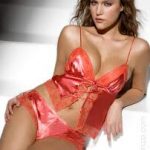 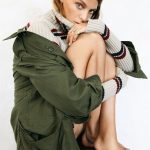 This is a cute video – I guess Hamish Bowle’s employment contract with Vogue must have a “…and other duties as required” clause! A story appeared in the news yesterday about Gita Hall, a former model who had worked in the mid 1950s for Revlon. The now 79 year old Hall discovered her face was used in the opening sequence of Mad Men, prompting  a lawsuit for using her image without permission.

“I wished they had had the courtesy to get in touch with me,” she was quoted as saying. “I was surprised because nobody had checked with me about it — they must have thought I was dead.” The real reason is because a model doesn’t hold copyright on her image – as Don Draper once said, “THAT’S WHAT THE MONEY’S FOR!” Gita Hall was paid for her modelling work by Revlon in 1957. The last thing this world needs is an even more complicated copyright law that extends rights to subjects in the picture. The suit states that Gita Hall had consented to the use of her likeness only for the Revlon campaign and that her image was “cropped from the photo, in secret, and inserted as a key element in the title sequence… without her consent and for commercial purposes.” The suit then claims her image was “integral to the success of ‘Mad Men’” and has “generated income in excess of $1 billion through exploitation of the series and its episodes.”

As an author who clears rights to use images for illustrations, I can attest that copyright is a nightmare because lawyers have piddled in the pool of common sense. However, if the goal was to bring fame to Gita Hall then it has succeeded because Gita was never on the same level as Suzy Parker or Dovima — I had never even noticed her until yesterday.