Edith was born in Poland, the eldest of four children. Her father, Nathan Solomon, left Poland for Canada in 1928 to find work, and after eight years managed to have his family join him in Montreal.

At the age of 16, Edith began sewing to help support the family.  In 1947 she began working for a Montreal dress manufacturing company and worked her way up the ladder to become an executive designer.

After her husband’s career required a move to Toronto, he encouraged Edith to start her own fashion business. She launched her label in 1965 from the basement of their Willowdale home. The business eventually moved to a studio on Carlton Street. 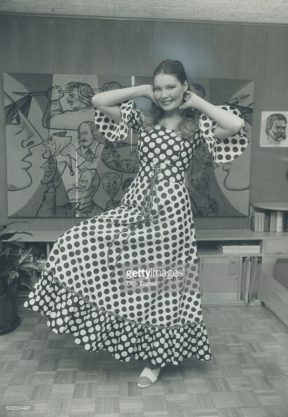 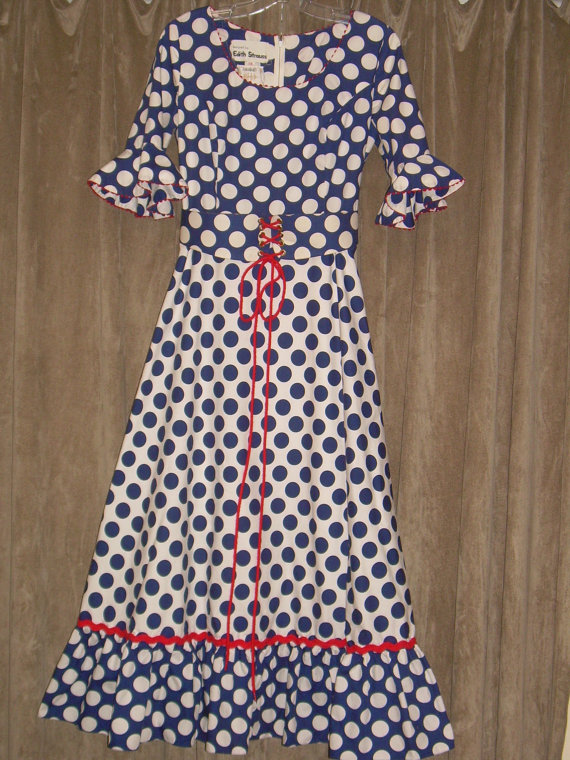 Edith’s collection sold at Saks Fifth Avenue in New York in the 1970s, and in 1981 she became the first Canadian designer to sell a collection in Japan. In 1990, the city of Toronto recognized her accomplishments with the Fashion Industry Achievement Award.

Edith Strauss died March 20, 2008 in Toronto but was buried in Montreal.