Message in a Battle Probably this year’s biggest fashion faux pas (akin to Janet Jackson’s Super Bowl pasties incident of 2004) just hit the fan two days ago. On her way to meet migrant Mexican children separated from their parents at the Texas border, Melania Trump wore a $39 (U.S.) jacket from Zara with a graffiti scrawl across the back that proclaimed “I really don’t care, do u?” The mind boggles as to why any First Lady – especially this one, who is a former model and known for her expensive designer tastes should pick a cheap, foreign made jacket with a smarmy quip. The aghast reaction to the crass coat was swift, and attempts to spin the issue by the Whitehouse were clumsy. POTUS tweeted that it was Melania’s attempt to show her disdain for the media. I don’t buy it. I also don’t buy FLOTUS handler Stephanie Grisham’s story that it was ‘just a jacket’ and meant nothing. Grisham’s attempt to shame the media into their coverage of the coat story insulted the media’s ability to cover both the coat and the children’s separation story (it is possible to chew gum and walk at the same time.)

Now the question being asked is whether the coat was a stupid or evil choice – because there is no good answer. The chic-storm hit the fan even before Melania had landed back in Maryland where she donned the coat AGAIN in muggy Washington weather (a jacket was not needed) – so she clearly wanted the coat’s message to be seen. Melania is not someone who throws on clothes without thought – she is always impeccably attired to the point of being over-dressed. Her towering high heels on a trip to see Hurricane Harvey’s devastation was a poor choice, as was the $1000 (U.S.) designer plaid shirt to garden in, but this coat breaks new ground, because it was on purpose.

In response, American journalist Parker Molloy purchased the domain IReallyDoCare.com where people can donate to charities helping immigrants, and the brand Wildfang quickly launched their version of the coat with the slogan “I really care, don’t you?” All proceeds are going to refugee and immigrant support in Texas.

So maybe more good than harm will come out of this in the end. 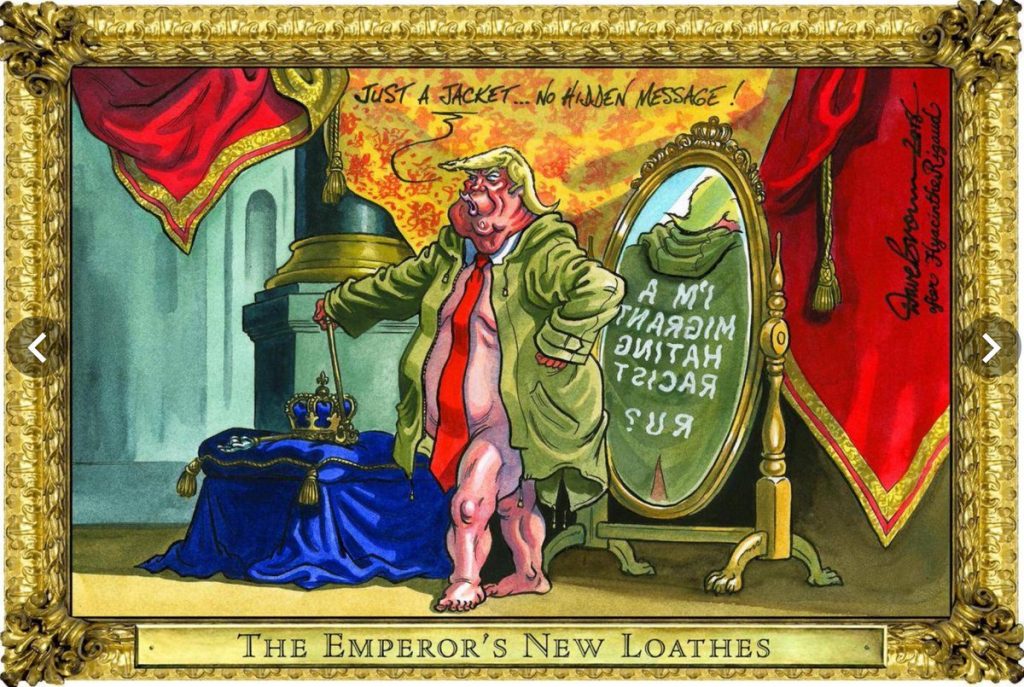 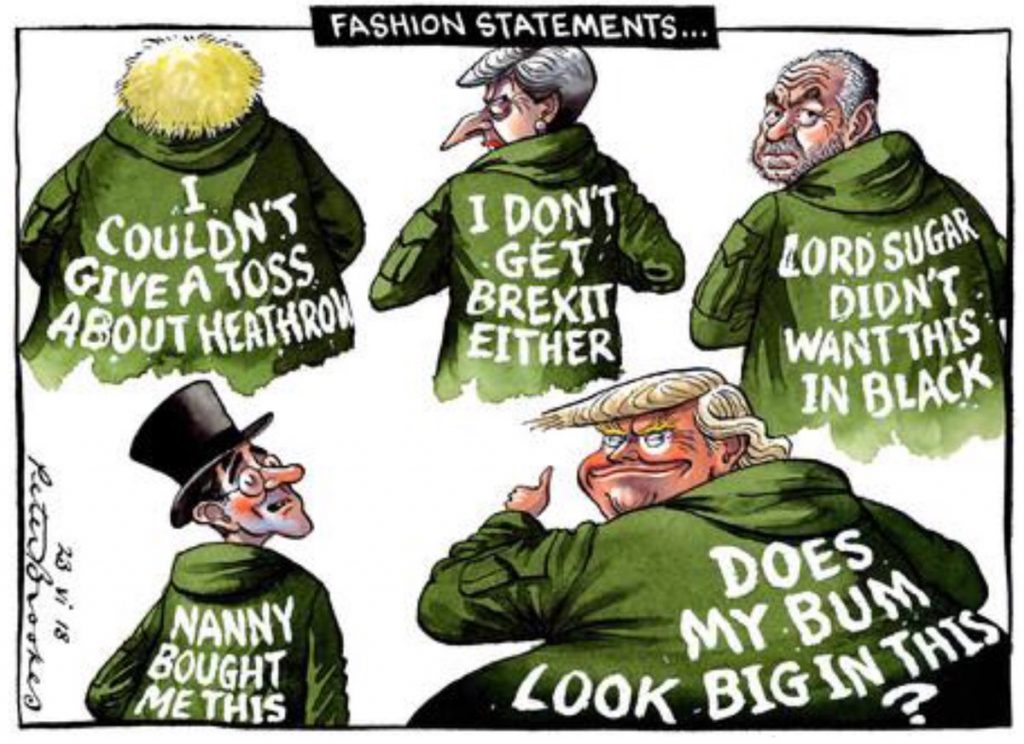 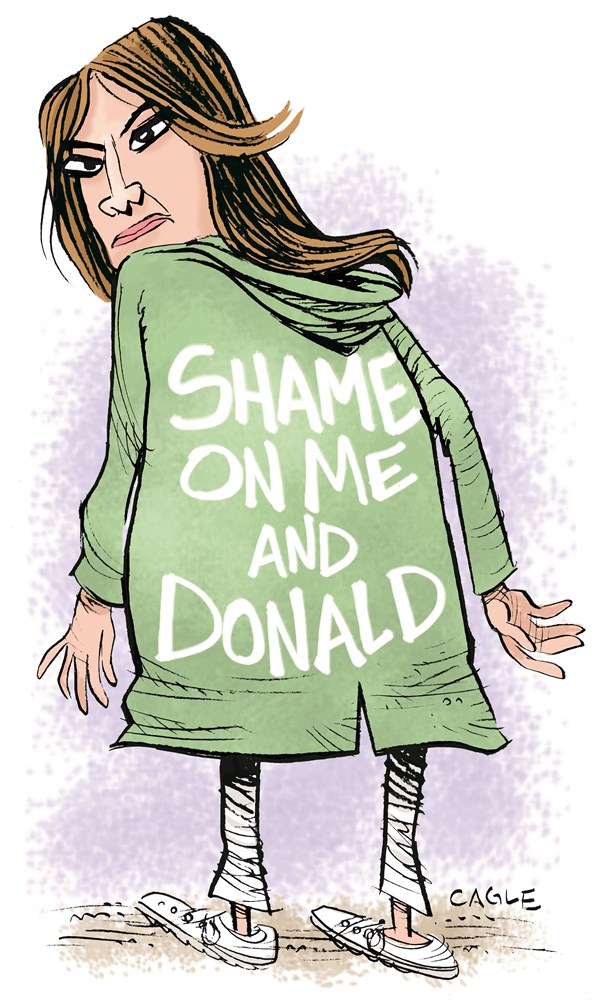 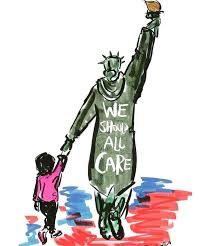 Jonathan Walford is a fashion historian and co-founder of the Fashion History Museum in Cambridge, Ontario. The FHM maintains a collection of nearly 12,000 artifacts dating from the mid 17th century to the present. Jonathan has authored various books and museum catalogues, including The Seductive Shoe, Shoes A-Z, Forties Fashion, 1950s American Fashion, and Sixties Fashion.
View all posts by Jonathan →
This entry was posted in Faux Pas, Humour, Style shakers. Bookmark the permalink.

2 Responses to Message in a Battle