These photos that capture mainstream fashion, seasonal trends, and personal styling are the work of Dutch photographer Hans Eijkelboom. His work is currently on show until January 7, 2018 at The Hague Museum of Photography, and are available in his book Hans Eijkelboom: People of the Twenty-First Century. His collage prints comparing similar outfits captured on the same day in various cities are a great companion to the sartorial shots taken by fashion bloggers and will become important historical documents for understanding real fashion: 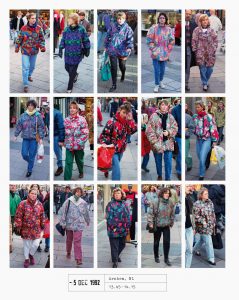 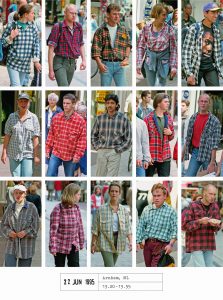 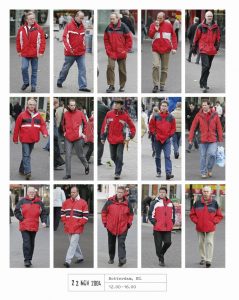 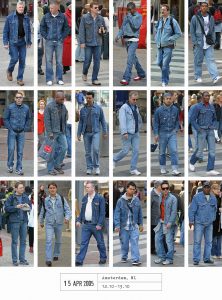 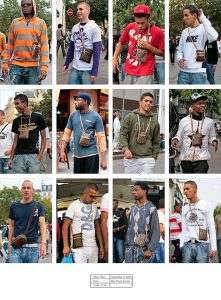 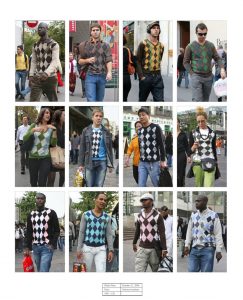 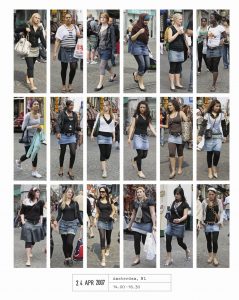 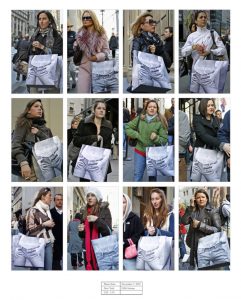 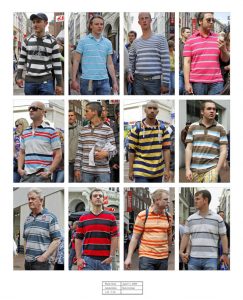 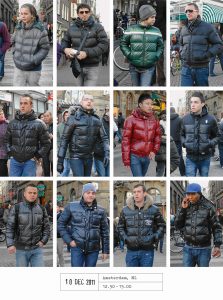 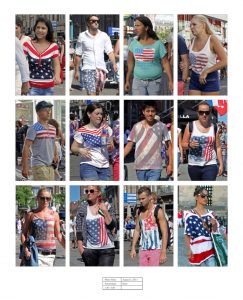 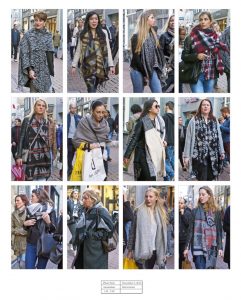 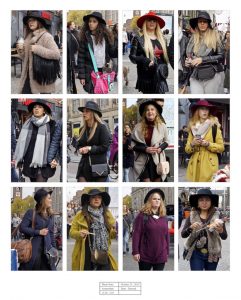 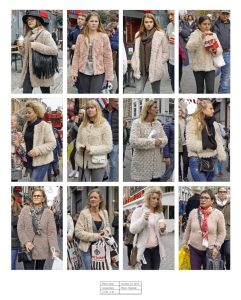 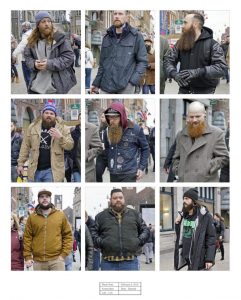 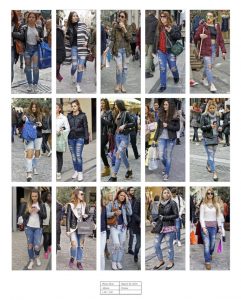 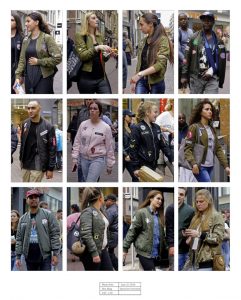 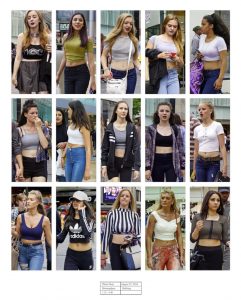 Jonathan Walford is a fashion historian and co-founder of the Fashion History Museum in Cambridge, Ontario. The FHM maintains a collection of nearly 12,000 artifacts dating from the mid 17th century to the present. Jonathan has authored various books and museum catalogues, including The Seductive Shoe, Shoes A-Z, Forties Fashion, 1950s American Fashion, and Sixties Fashion.
View all posts by Jonathan →
This entry was posted in Photos and tagged 1990s, 2000s, 2010s. Bookmark the permalink.