James Beatty Grafton was born to Irish immigrants near York (Toronto) on September 9, 1826. After apprenticing in the wholesale and dry-goods trade he went into business with Anthony Gregson – opening a dry goods store in Dundas Ontario in 1853. The partnership was dissolved in 1858 and Grafton formed a new partnership with his brother, under the name of J. B. (James Beatty) and J. S. (John Stewart) Grafton. In 1863 the brothers partnered with Robert Ellis to purchase a woollen mill in Ancaster to make their own blankets and cloth, and the following year built a second mill in Brantford. By 1868 the Grafton brothers had expanded into producing men’s apparel that they sold alongside the firm’s line of blankets and other goods consigned through their Dundas store.

J.B.’s oldest son James John (J.J.) entered the business in 1873, and in 1884 was made a partner in the newly renamed Grafton and Company. The company began to improve the quality of their clothing by purchasing woollens from overseas. Under J.J.’s lead the company expanded in the 1890s, opening stores across Ontario from Owen Sound to London, establishing one of the earliest retail chains in Canada. By 1900 Grafton employees had joined the Garment Workers Union, and in 1904 the company became a joint-stock corporation, with the majority of stock held by J.B. and J.J.

J.B. died in 1907 leaving his son, J. J. to continue running the company until his death in 1939. The company was then headed by J.J.’s wife, Sarah MacMahon, and then by a Grafton cousin, Stewart Philp who ran the company until 1964 by which time the company consisted of men’s apparel manufacturing and eight stores cross Ontario. Under non-family ownership, Grafton purchased Jack Fraser Stores Ltd. (a chain of men’s mid-priced apparel stores that had been founded in 1926) and the company was renamed Grafton-Fraser Ltd. in 1967.  The company quickly expanded to 80 stores across Canada by 1976, but over-expansion into too many sidelines during the 1980s left the company vulnerable during the early 1990s recession. Under a change in ownership of the majority of shares, the company was re-organized in 1992, divesting itself of all footwear, furnishings, women’s & children’s clothing and leased departments in other stores. 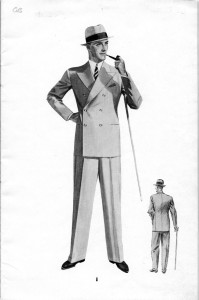 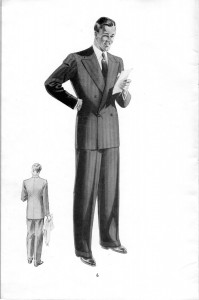 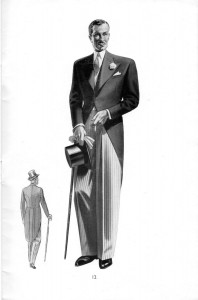 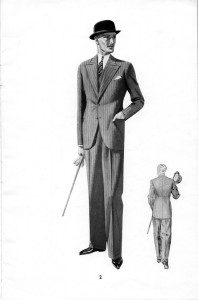 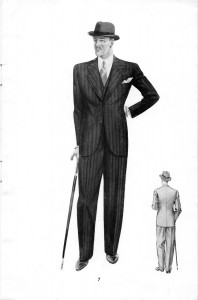 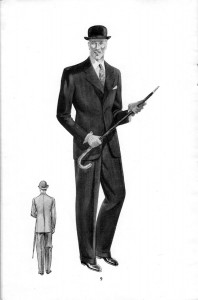 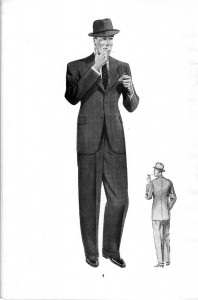 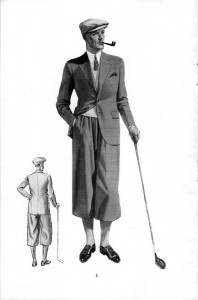 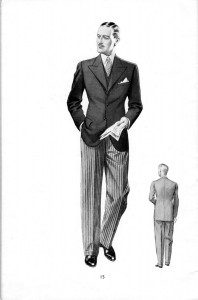