This ‘spy camera’ is likely similar or even the same model used by 19 year old Carl Stormer when he took these round shaped photos in the 1890s in Oslo, Norway.

This painting at the Cleveland Museum of Art struck me because it depicts what I thought must be one of the earliest images of someone smoking a cigarette. The painting by Horace Vernet is entitled Self Portrait in Rome, and was completed in 1832. Turns out that cigarettes were just coming into fashion across Europe at the time and the word ‘cigarette’ had just been coined in France in 1830. However, the earliest known depiction of someone smoking a cigarette appears in the painting La Cometa by Goya from 1788. This makes sense since Goya was Spanish, and cigarettes were invented in Spain where they were called papelate because they used paper to roll the tobacco.

I thought this 1947 poster we saw at the Halton County Railway Museum was interesting. Even Toronto transit was using the New Look in fashion to sell streetcars and buses!

There were many c. 1910 postcards making fun of the hobble skirt… whether warranted or not…

A few days ago I posted this object, which was transferred to us from another museum last year. It was identified as a photographer’s posing stand and as I want to do an exhibition about how Victorians dressed for the camera some day, it seemed like it could be useful even though I wasn’t sure how it worked.

It consists of a round wooden platform with a central stool, and another stool on the outside edge of the base that is adjustable in position and height, with a removable back rest. The stools have been recovered with blue velvet upholstery at some point and the base was also recovered with a floral patterned carpet and gold fringe trim – presumably replacing something similar that was original to the piece.

Underneath the platform there is a bar that attaches the two stools, as well as wheels that allow the whole platform to be easily moved around.

The back of the smaller stool that is at the edge of the platform can be tilted and the back rest raised and lowered.

I thought this plaque which is on the back of the stool said ‘Indian Chair’ but it’s actually ‘Endean’ after the inventor’s last name Theodore Endean. Once this was determined, the history started unfolding…

19th century photographers were usually concerned about their subjects moving, especially their head, during the exposure time of taking a photograph. It’s one reason why so few sitters smile in photographs from this time because it’s hard to hold a smile for long. So this chair aided in keeping the sitter still and comfortable.

I received a lot of information from two people who saw this post – Marianne Dow and Lynne Ranieri. Both independently determined that it was an ‘Endean’ chair, not an ‘Indian’ chair, and then found references to its inventor and the object, which filled in the whole story.

Thomas Endean (1853 – 1913) was born in England to a Scottish mother and French father. He came to the United States as a child and learned photography in New York. He worked as an itinerant photographer and won prizes for his work in St. Louis and Germany before settling in Cleveland Ohio in 1886. He set up his studio at 122 Euclid Avenue, and within a year had taken out French, English, and Canadian patents for a posing chair he had developed. In 1888 he applied for the American patent for his chair, and received his patent in February 1889. As the chair in our possession has ‘Pat. Applied for’ on the plaque, it most likely dates from 1888.

That time of year again for a collection of things that struck my fancy over the year…: 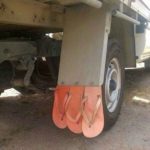 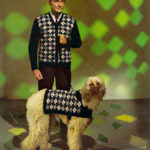 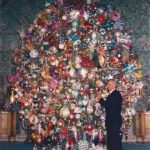 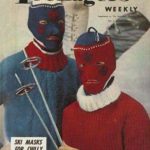 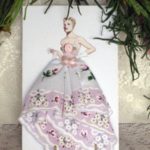 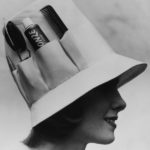 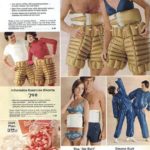 Puffy exercise pants from the 70s 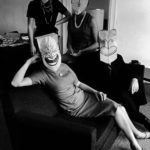 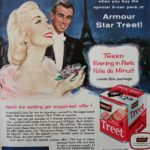